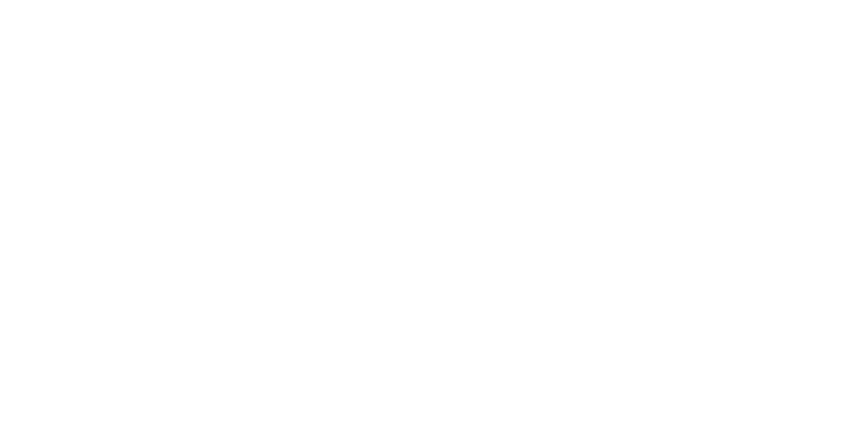 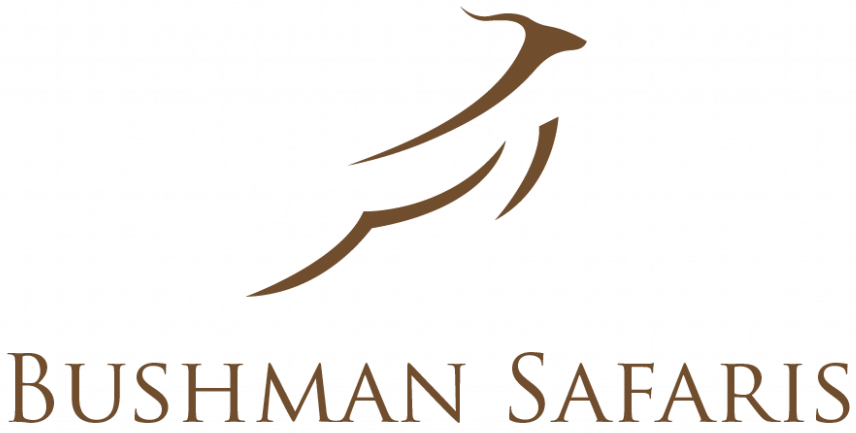 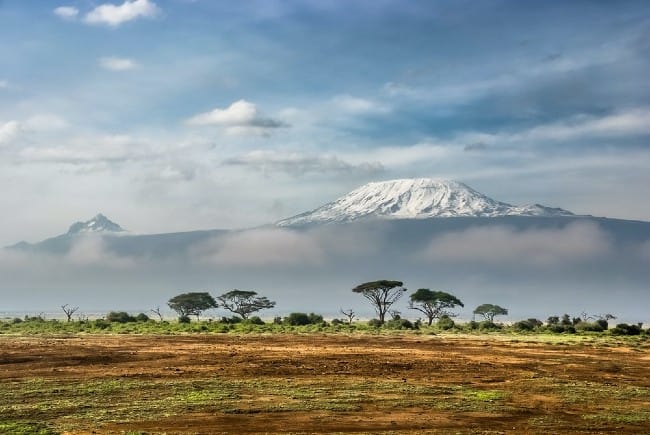 Africa is the second-largest continent in the world with a vast and complex history. With its abundance of natural resources, the continent has always attracted a wide range of travellers and over the years, they have turned into tourists. There’s no doubt that Africa’s rich history and cultural significance make it worth the visit at least once in your lifetime. So if you’re planning to take a visit to the place that is widely accepted as the origin of humankind, here are the best places to visit in Africa:

The Great Pyramids of Giza, Egypt

One of the most popular landmarks in Africa, which also happen to be one of the Wonders of the World, are the pyramids of Giza. The Great Pyramid is one of the oldest and largest pyramids in the Giza complex, suggested having been built in the 26th century BCE. Even today, it stands tall and mighty, attracting over 14.7 million visitors every year.

The largest waterfall in the world and among the Seven Natural Wonders of the World, Victoria Falls is one of the greatest landmarks in Africa. Tourists can take in the breathtaking sight of the waterfalls from Zambia or Zimbabwe and even enjoy a plethora of adventure sports such as whitewater rafting, bungee jumping, zip-lining, and more.

The largest desert in the world is spread across many countries in northern Africa. Covering an area of 3.5 million square miles, the desert is one of the best places to visit in Africa for its beautiful sand dunes, mountains, volcanoes and oases.

Mount Kilimanjaro is a dormant volcano and the highest mountain on the continent. It is one of the most popular places to visit in Africa for thrill-seekers who hike up to its snow-capped peaks. The beauty of Mount Kilimanjaro is that you do not need to be an expert hiker to scale it; the mountain is fairly easy to climb.

This mountain range in eastern equatorial Africa attracts a lot of visitors each year for its national parks. You can go trekking to see gorillas, witness a wide variety of birds, or go hiking to the snow-capped peaks of the mountains.

This is the world’s largest inactive volcanic caldera, situated in the Ngorongoro Conservation Area. Besides the crater itself, the area attracts a lot of tourists each year who go to witness the wildlife in its natural habitat.

The Great Migration of Serengeti, Tanzania and Masai Mara, Kenya

The Great Migration is often described as the greatest show on Earth as you get to see the movement of over two million animals from Serengeti in Tanzania to Masai Mara in Kenya. The months between July and October are a great time to visit these landmarks in Africa because it is truly a sight to behold.

If you plan a trip to Africa, reach out to Bushman Safari. We will prepare a customized itinerary for you with the best places to visit in Africa and ensure your ultimate comfort and convenience along the way. 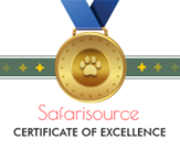 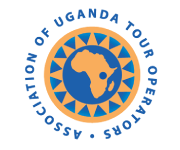 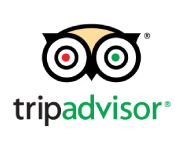 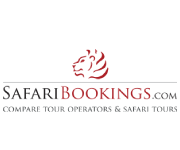 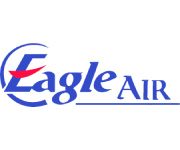