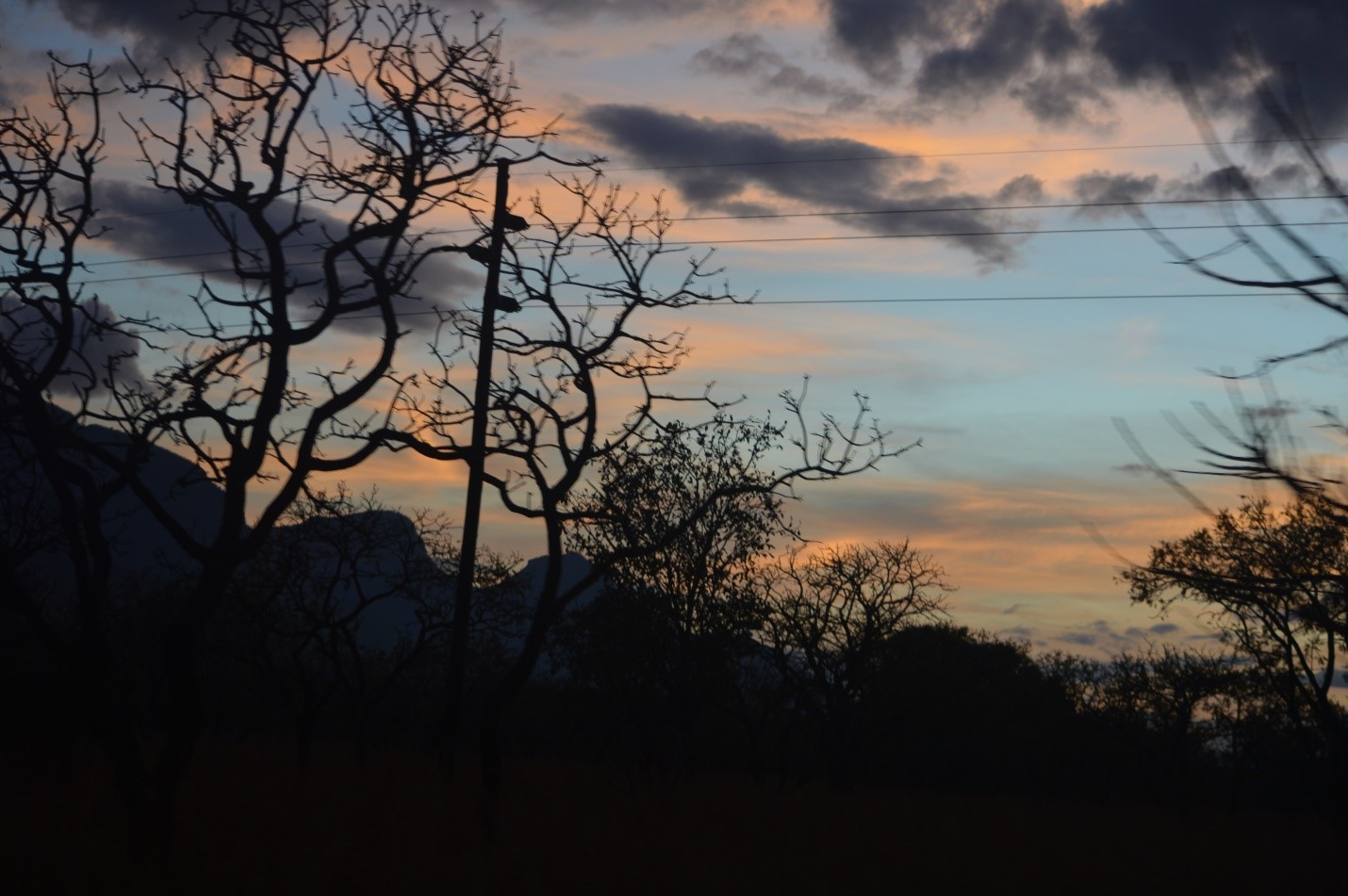 Far beyond the exquisite plains across the Elgon rifts of the great pearl of Africa, there lays a 2,275km2 precious jewel, still waiting to be discovered. Morning breaks in such glorious wonder and the day winds in the most artistic display of memories still to linger in an extravagant display of nature in its purest forms.

This place where nature roams wild and free, the cautious dare not trod but the adventurous go forth and explore such marvellous wonder.

Widely known as the second-largest conservation area in the great Pearl of Africa that was gazetted in 1995, Pian Upe is home to quite a number of animals like Zebras, Roan Antelopes, and Spotted Hyenas, Klipspringers, Waterbucks, Ugandan Kobs, and much more. The biggest highlight for many is a glimpse of the rare and hard-to-spot Cheetah in the luscious savannah grassland.

This beautiful area was once a great habitat for large mammals like Elephants, Black Rhinos, and Giraffes, but the encroachment and increased poaching saw a reduction in the numbers of these creatures to a point where there was none left for future generations. Giraffes have been confirmed locally extinct with the last one of them poached in 1995, but with the help of the Uganda Wildlife Authority, Pian Upe will have these beautiful creatures roaming its beautiful plains again with the translocation of some giraffes from Murchison Falls National Park. 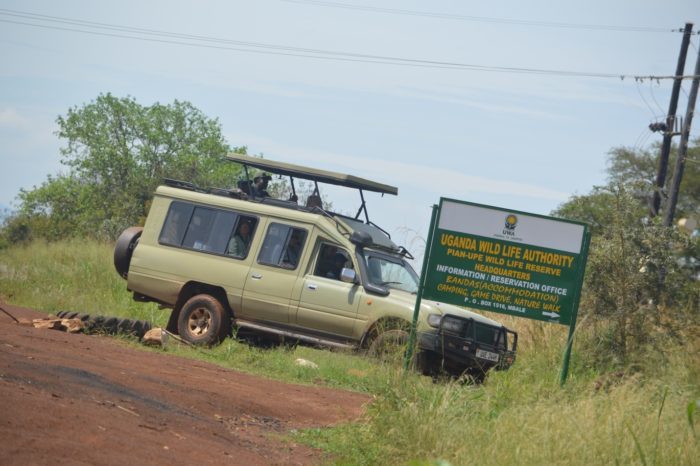 Most of the reserve is covered in luscious savannah grassland, riverine woodlands, Kopjes and many interesting plant species that are being discovered as the years go by.

Visiting Pian Upe gives you the added advantage of being able to make a stop at Sipi falls and getting such refreshing views like no other right before you step into the northeastern rays of the sun. Continue to Kidepo valley national park, Africa’s most authentic wilderness. But, before you think the journey in Pian Upe has come to an end, get a minute and immerse yourself in the beautiful culture of the local Karamajong people around this area and, oh, the joy that will fill your heart as you are welcomed in a most sincere song. It’s quite an experience out of this world learning and sharing in a culture so rich and full!

Pian Upe as the second largest conservation area has a lot to offer to its visitors ranging from awesome game drives that just might bring you close to the elusive Cheetah and amazing nature walks that give you a glimpse of the most breathtaking scenery.

Surely Pian Upe is a breath of fresh air and a journey to never forget!