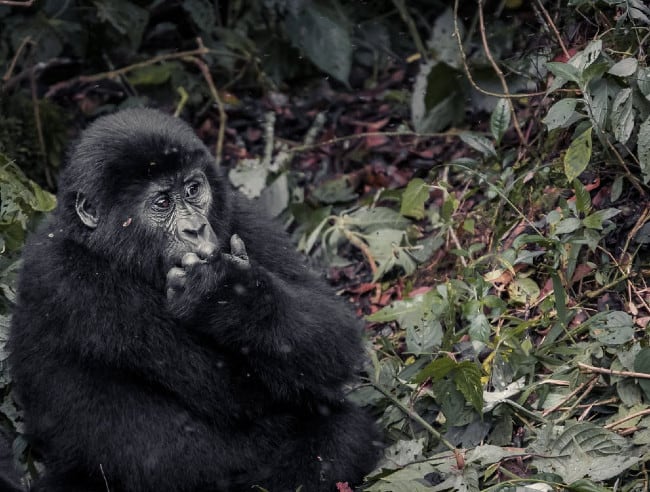 Uganda comes under the list of the world’s top 10 bio-diverse countries that hold many endangered fauna and flora species. One hundred thousand people gather every year to catch a glimpse of the Mountain Gorillas and Chimpanzees. But every year, the number of these species keeps decreasing. Apart from Mountain Gorillas and Chimpanzees, many other animals in Uganda are also vanishing rapidly.

A few of the many causes for the decreasing number of these animals in Uganda are the increase in deforestation, climate change, and poaching in Africa.

However, the government is taking various measures to control the rapid decline. Uganda Safaris is initiated for the same.

Below is a list of a few of the animals in Uganda that are endangered. 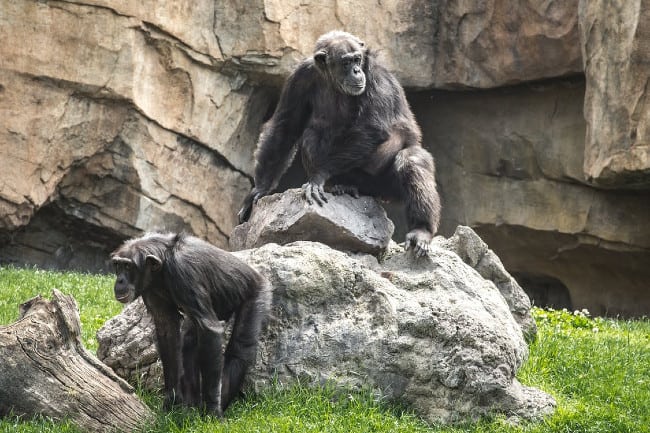 Mountain Gorillas are the most renowned attraction of the Uganda Safaris. Gorilla Trekking is so popular amongst the tourists that people actually book their tickets to enjoy this once-in-a-lifetime experience. They are inhabited in Uganda’s deep forests, making them the only huge and harmless creatures there. 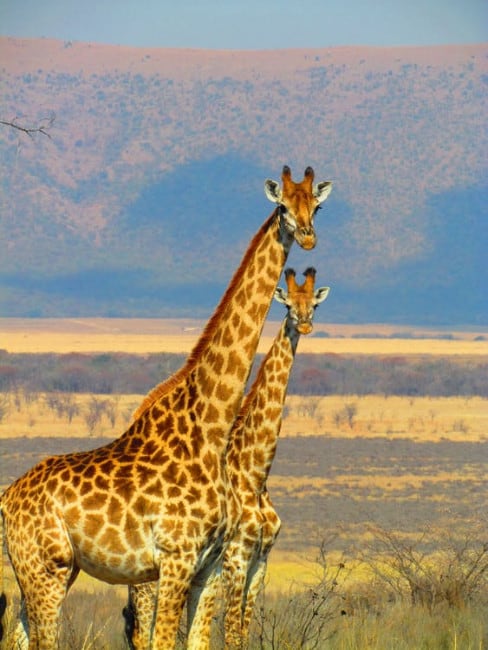 Rothschild Giraffe has been added to the International Union for Conservation of Nature (ICUN) as their number is rapidly decreasing. The primary cause for their decrease is the loss of their homes. Currently, only 670 Rothschild Giraffes are living in Africa.

Due to the increase in hunting down the black and white rhinoceros, their number is unbelievably decreasing. Animals in Uganda such as black rhinoceros were once found roaming freely in the forests, but today, they are less than 300 in number. 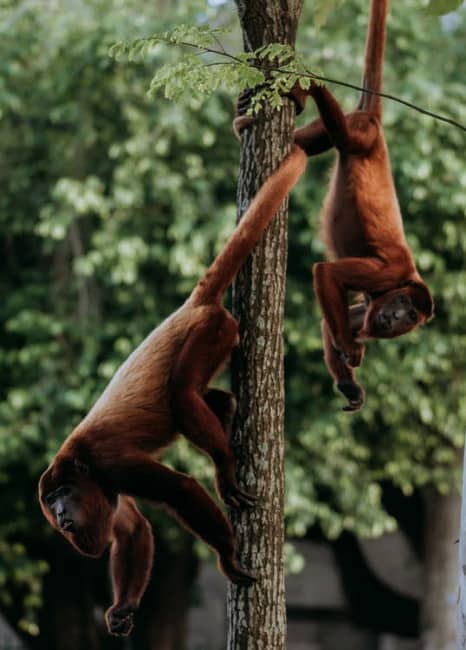 Since 2001, the distinct species of the Ugandan Red Colobus Monkeys have been recognized. The Red Colobus Monkey is an old-world monkey and can be found in 5 places in Uganda. Its population has decreased by 89%. Most animals in Uganda are at great risk due to poachers but the red colobus monkey is at even more risk because of the chimps residing in the national parks. 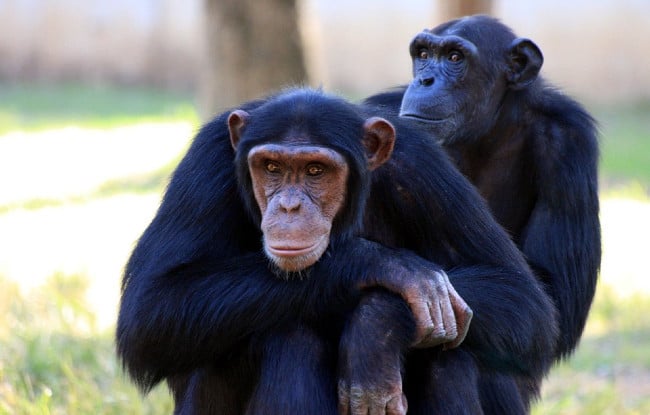 Being one of the most well-known species globally, chimpanzees are in great demand in  Uganda Safaris. The country now has only 5,000 chimps in its national parks and reserves. They are decreasing due to deforestation or getting hunted down to meat. 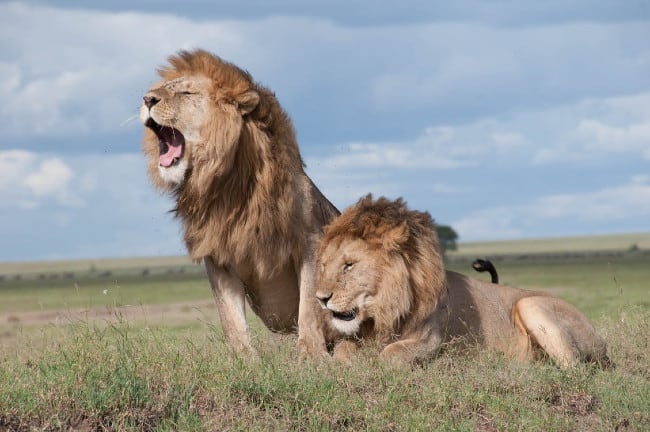 African lions are thoroughly decreasing due to poaching and the loss of forests. The African lion’s population has reduced by 33% in the last ten years. 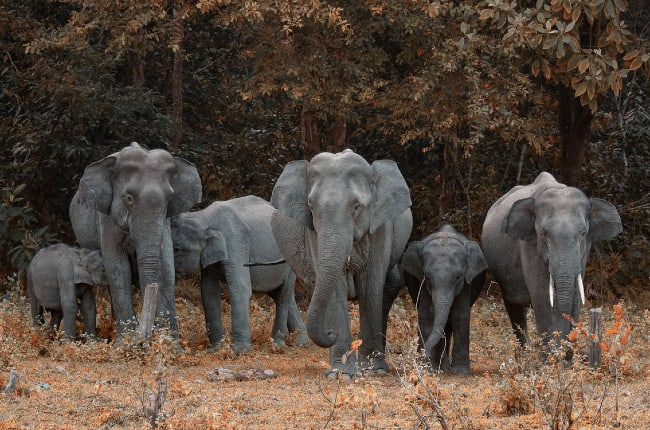 Elephants are reducing throughout the world, but they are declining in heavy numbers in Uganda. African Elephants are one of the many animals in Uganda, where the government is taking precautions to improve the situation.

The government of the country is taking precautionary measures to save the endangered species of the enthralling country. Hunting for bushmeat, poaching, destruction of forests, and climate change are a few of today’s many causes for the animals’ shrinking population in Uganda. The government should take stricter measures to protect them and try to contemplate the alarming situation on a desperate basis.