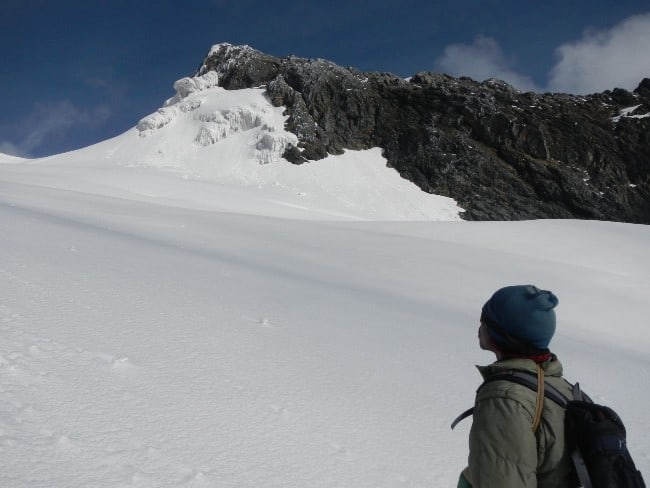 The ‘Mountains of the Moon’ is a nickname given to the Rwenzori Mountains of Africa. This mountain range spreads from the Democratic Republic of Congo to Western Uganda and features some of the last remaining glaciers of equatorial Africa. If you are planning a trip to the continent, the Rwenzori Mountains are one of the best places to visit in Africa. Here, you can trek to the mountain peaks, explore the wide variety of flora and fauna, or experience tranquillity in the many lakes and waterfalls of the mountains. Here’s all you need to know about the Mountains of the Moon before you pack your bags and set off on the best journey of your life:

The Mountains Are Home to Many Birds

Bird watchers will not be disappointed by the Rwenzori Mountains as the ranges include more than 200 species of birds, including 17 species that are endemic to the Rwenzori Mountains National Park. While most of the birds can be found in the forests of the mountain ranges, you might also catch a sight of them as you trek higher up the mountains. The Rwenzori turaco is the one to watch out for. This multi-coloured bird with large crimson patches on its wings can be found in the montane forests.

You Will Find Mountain Gorillas in the Forests

What’s a trek through the forests without a glimpse of the wildlife? The Rwenzori Mountains are also home to Africa’s gorillas, which can be found in the Bwindi Impenetrable National Park of Uganda. You can take a special tour that involves tracking gorillas and watching them in their natural habitat.

You Won’t See the Same Vegetation Throughout

There are five types of vegetation zones stratified across the Rwenzori Mountains. Starting with grasslands at the lowest level, you will then walk across montane forests, followed by the bamboo zone and heather zone. At the top level, which is more than 13,000 feet, you will come across the Afro-Alpine Zone, where you will find low-growing shrubs and tussock grasses.

The Climate Varies as You Trek Higher

The Rwenzori Mountains are located near the equator, so you would think that the temperatures are hot and humid. But in reality, the Mountains of the Moon have varied climates, with tropical temperatures at lower levels, which then drop as you climb higher. The peaks of the mountains are covered in snow and ice.

There Are Six Major Mountains in the Rwenzori Range

Kasese Is the Closest City to the Mountains

So if you’re sold on the idea of trekking up the Mountains of the Moon, here’s how you can get there: Land in Uganda’s capital city of Kampala and take the public bus from the city center. If you are in the city of Entebbe, you can take a flight to Kasese, which is the nearest built-up area to the Rwenzori Mountains. You could also drive down from Entebbe or Kampala to Kasese, which would take you about six to eight hours.

You needn’t worry about the detailed aspects of your trip to the Rwenzori Mountains because Bushman Safari is here to plan it for you. Just share your basic plan with us and we will create a customized tour package that will make your trip one to remember.