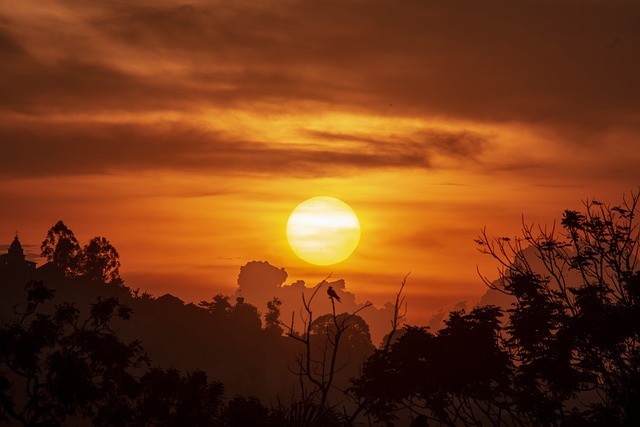 In the book “My African Journey,” Winston Churchill referred to Uganda as the “Pearl of Africa.” Located in East Africa, the country has many famous national parks, including two UNESCO World Heritage Sites – Bwindi Impenetrable National Park and Rwenzori Mountains National Park. Uganda is also a haven for many endangered animal and bird species, like mountain gorillas and golden monkeys. Many conservation groups are working with the local communities to protect the natural habitats of endangered species. Apart from many Ugandan native languages, mainly English and Swahili are spoken here. Uganda is known for its gorgeous landscapes, flora and fauna. Let’s look at some unbelievable facts to learn about Uganda.

It Has the Largest Lake in Africa

Lake Victoria, named after Queen Victoria, has a surface area of more than 23,000 square miles, making it rightfully Africa’s largest lake by area. It is also the world’s largest tropical lake and the second-largest freshwater lake by surface area. The lake houses many unique fish species, like the prominent cichlids. Some of these cichlids species are exclusively found in Lake Victoria. The lake is known by several other names, like Nam Lolwe in Dholuo and Nyanza in Kinyarwanda.

It Is a Youthful Country

Uganda is one of Africa’s youngest countries. The largest age group in the country, which makes up 46.5% of the population, are children under the age of 15. Only 5% of the people in Uganda are over 65.

It Has One of the World’s Smallest Churches

Located on Biku Hill in the district of Nebbi stands a small chapel with just enough room for three people. The tiny church measures eight feet in height and is 2.5 metres wide. Surrounding the small church are nine spots delegated for prayer and worship.

Nsenene is a unique delicacy found in Uganda. It is prepared by first plucking off the grasshoppers’ wings and legs, which are then fried in their own oil with onions, chillies, or other spices. There is also a tradition where Ugandan women would present their husbands Nsenene, and in return, their husbands would gift them gomesi (a traditional dress).

Its Largest Export Is Coffee

Uganda’s economy is predominantly dependent on agriculture. It is known to be the world’s major coffee producers. Uganda exports both kinds of coffee – Arabica and Robusta – to countries like Switzerland and the US. It is estimated that about 20% of the Ugandan population earns their income through coffee.